In 2007, President Putin gave a speech at the Munich Security Conference that effectively said, “Watch out – Russia is coming back.” His threat to reignite Moscow’s influence in Slavic Europe was ignored, and a year later he made good on his word and invaded Georgia.

Here we are 16 years later – still without a coherent Russian strategy, faltering as Russia prepares for a massive spring offensive in Ukraine.

All this is contained in the furious, confusing impasse over tanks in Europe. Not about how much could be sent to Ukraine, but – in some countries – whether they should be sent at all.

Despite repeated statements from Western capitals that “we stand with Ukraine”, President Zelensky has every right to feel abandoned.

In truth, all this is nothing new. During this existential battle of dictatorship versus democracy, good versus evil, the West has proven half-hearted at best. Providing enough weaponry to prevent Ukraine from losing, but, as evidenced by the Ramstein debacle, an inadequate offensive kit to allow Ukraine to win.

This condemns both Ukraine and ourselves to protracted conflict, potential stalemate and, in the worst case scenario, strategic defeat.

Once NATO declared early in the conflict that it would not formally respond to or intervene in Russia’s illegal invasion, it gave Putin permission to act with impunity and increase the level of risk he could take—virtually unprovoked—on the battlefield. It even gave him room to fully regroup after the hopeless initial invasion.

The 1,000-mile battle line has changed little in months. The danger is that if Ukraine cannot break the deadlock soon, countering Russia’s expected spring offensive, then voices calling for talks will grow, leaving Ukraine weak and vulnerable to attack in the coming years, and many more Ukrainian citizens and soldiers needlessly dead and maimed. in their cities and on the fronts.

This focus on the ground war in Ukraine offers big lessons for Britain. First, it illustrated how the utility of modern drones, longer-range missiles, real-time satellite imagery and cyber warfare add to the spectrum of combat effectiveness.

We can now see that the tilt towards the space, cyber and naval domains has left the British military too small and outdated. The soon-to-be-refreshed integrated review must address this.

Second, it was a wake-up call that the tank remains critically relevant – contrary to first impressions when the war began.

Now we can safely say that Western tanks are significantly superior to the old Soviet ones. Their ability to penetrate enemy defenses, seize and hold ground, fight at night, and fire accurately on the move is potentially a win-win in war. This shock action is as relevant today as it was in achieving victory in 1918.

While the UK has done well to push the envelope on the quality and quantity of military support sent by the timid West, we can now clearly see that a squadron of Challenger II tanks alone is not enough to turn the tide of this war. Indeed, our ground warfare capability, including tanks, armored personnel carriers and reconnaissance vehicles, is in a sorry state.

In short: our tanks are over 20 years old, and will soon be reduced to 148 from 900 decades ago. Our warrior armored fighting vehicles are more than 26 years old. Worse, the Warrior was replaced by a German-made boxer; a wheeled vehicle, not a tracked one, that does not have a turret. Our Scimitar scout vehicle is over 50 years old. He was due to be replaced by Ajax three years ago, but a series of procurement problems mean it is unclear whether that will continue.

If tanks are the answer to defeating our most dangerous adversary, we need much more state-of-the-art armor to make the British Army a viable fighting force in the future, its weapons effective for British or foreign soldiers. It is heavy metal on the ground in Europe that will stop Putin’s westward expansion, not just heavy metal on the high seas, in space or in the sky.

Ultimately, the penny must drop at home and on board in three ways, recognizing these three essential truths:

First, today’s conflict is not just about Ukraine, but about Russia exploiting a risk-averse West to enable Putin’s 16-year mission to restore Moscow’s Soviet-era influence.

Second, we need confident and strong allies. Whatever Germany’s final decision is about their Leopard 2 tanks, they risk permanently damaging their reputation among NATO members by restricting other Leopard-using nations from donating these tanks to Ukraine. Where could this leave us in the future with the German-made boxer supposed to replace our Warrior? Will Berlin set limits on how it could be implemented?

Third, the absence of international leadership in how we collectively respond is troubling. What is our goal in this conflict other than wringing our hands and hoping for the best? This is no time for strategic ambiguities, let alone arguments about tanks.

This spring there will be a decisive crisis on the battlefield. The West is in danger of snatching defeat from the jaws of victory. 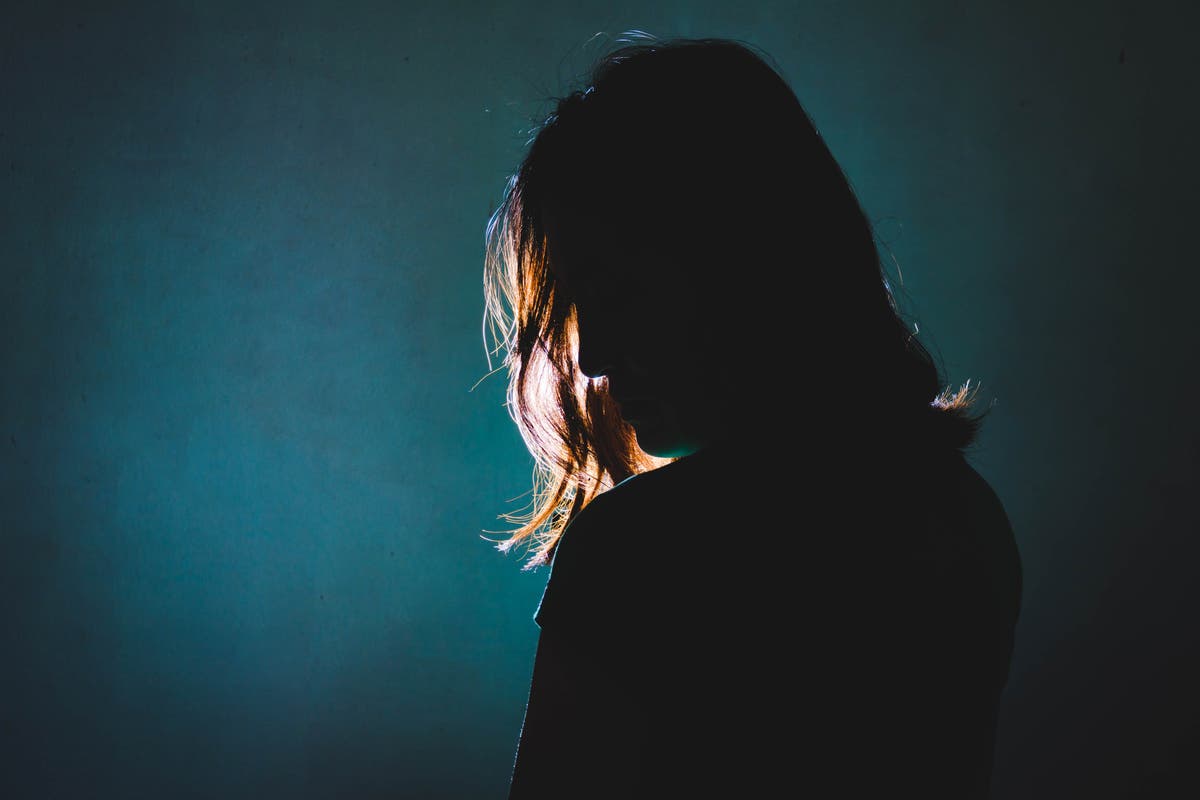 ‘You rubbed your body against his’: Transcript of ‘brutal’ cross-examination of rape victim in court