Bill Gates is selling his daughter’s New York apartment — and is willing to take a small loss in the process, The Post has learned.

Gates spent $5 million in cash for the three-bedroom apartment, buying it through a trust managed by Watermark Estate Management Services LLC, which he uses for his personal and family belongings. Apartment at 1212 Fifth Ave. is now on the market asking $4.75 million.

Gates, 67, bought an East Side residence for his now-pregnant daughter, Jennifer Gates, so she would have a place to stay after she graduates from Stanford University.

But with Jennifer marrying fellow equestrian Nayel Nassar in October 2021 and set to welcome their first child – a girl – in a few weeks, she’s likely outgrown the home overlooking Central Park.

The residence spans nearly 2,400 square feet and features vaulted ceilings and large windows for optimal sunlight and exceptional views of that famous green space, according to the listing.

A few updates have taken place since Jennifer moved in, including expanding the living room and dining room and adding a wet bar and wine fridge. Meanwhile, the third bedroom has been given a built-in desk, which can also function as a home office or media room.

The corner primary suite has three closets with a marble en-suite bathroom that has heated floors and a freestanding tub. All boast a dramatic view of the park.

Now a medical student at the Icahn School of Medicine at Mount Sinai, set to graduate in 2023, Jennifer celebrated her child’s upcoming arrival with a Christmas baby shower on Thursday.

The move to sell the house also comes as Gates has admitted he will drop off the list of the world’s richest people.

“Although I don’t care where I rank on the list of the richest people in the world,” he wrote, “I know that if I succeed in giving, I will eventually fall off the list altogether.”

Gates added: “I recently began to look at the world through a new lens — when my older daughter gave me the incredible news that I will be a grandfather next year.” Just typing that phrase, “I’m going to be a grandfather next year,” makes me emotional. And the thought gives a new dimension to my work. When I think about the world my grandchild will be born into, I am more inspired than ever to help everyone’s children and grandchildren have a chance to survive and thrive.” 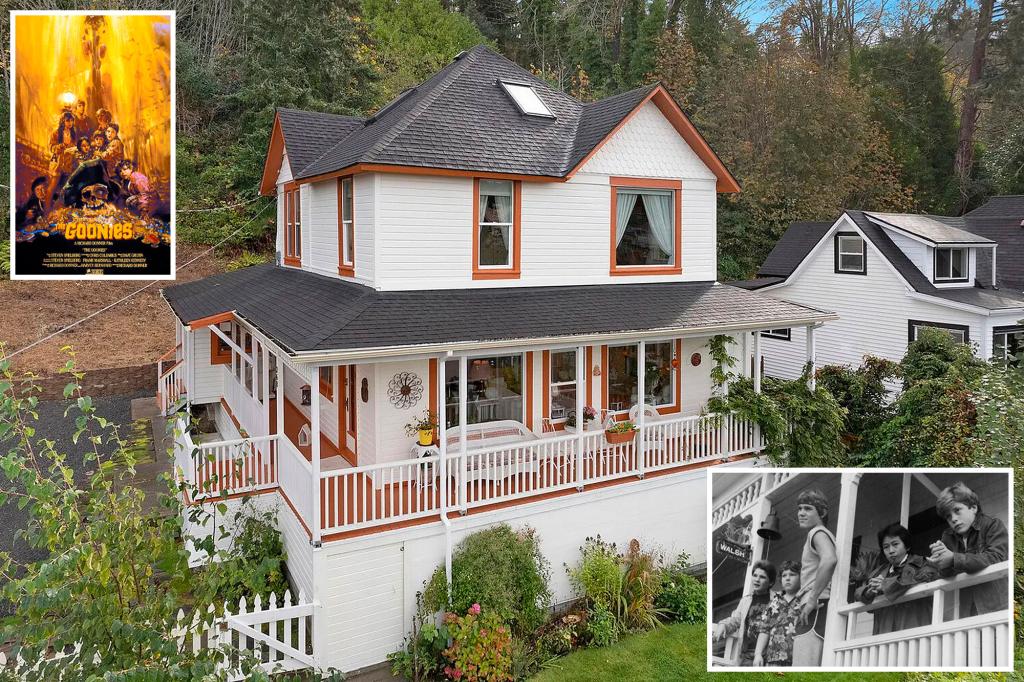 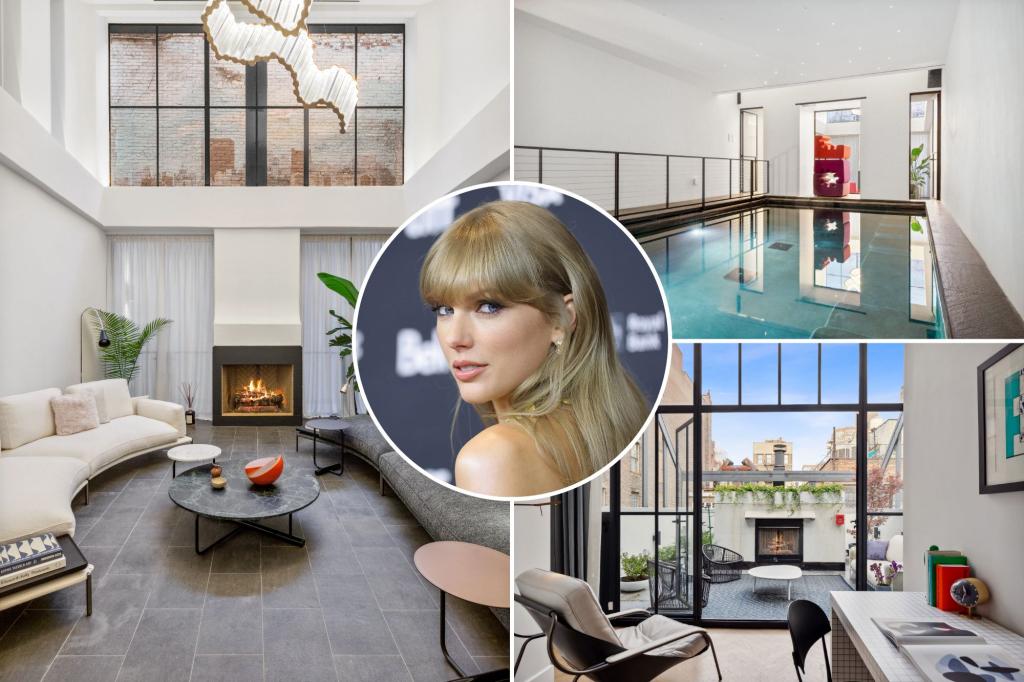 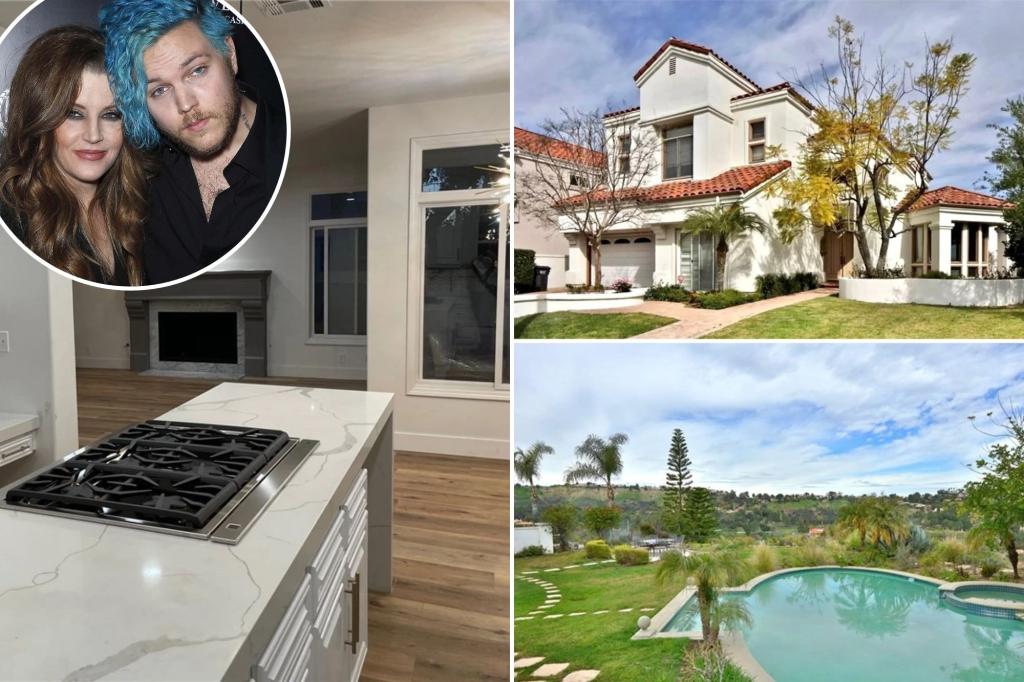 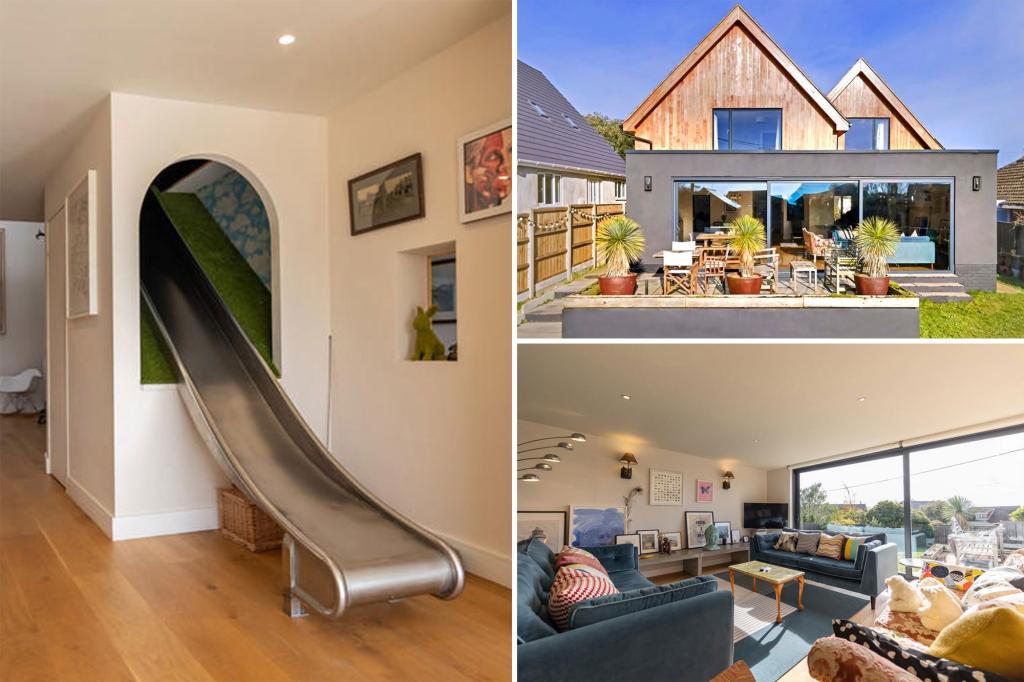