Germany plans to replace its successful €9-a-month local public transport ticket with a €49 version, a move that is drawing criticism from charities and welfare groups who say the new price will freeze out millions of Germans suffering a cost-of-living crisis.

The €9 card (which is around £7.80) was introduced as an experiment over the summer in a bid to encourage people to use public transport and help fight rising inflation.

The decision on the new Deutschland card was made after a meeting between the federal government and the leaders of Germany’s 16 federal states to determine who will bear the costs of the subsidized card and how expensive it should be.

Transport experts welcomed the news, which follows months of wrangling over a successor to the €9 pass, whose progress has been followed by transport watchers around the world and sparked a series of analytical studies.

However, representatives of charities and welfare institutes called the new ticket a gift to the middle class, especially commuters, and warned that its price would be out of the reach of millions.

Climate campaigners said they feared the price would not be low enough to lure people out of their cars and said the poor state of rural services would make it difficult for many people to switch to public transport.

Michaela Engelmeier, president of the German Social Association, a lobby group, said she welcomed the ticket decision but believed many people would not be able to afford it. “We stick to our position that a €49 ticket will not be available to everyone, which is why we continue to push for a €365 per year ticket.”

Individual states can decide whether or not to introduce means-tested price categories. After the €9 ticket expired, Berlin initially decided to go it alone and arranged its own €29 ticket, which could be bought on a subscription basis from October onwards, but is only valid for Berlin and initially lasts until the end March.

Meanwhile, cyclists said their needs were often overlooked in the negotiations. ADFC, a lobby group that represents the interests of cyclists, wants bicycles to be allowed on trains for free as part of the price of travel tickets, rather than people having to pay an additional bicycle fee.

The new map is expected to cost around €3 billion in taxpayer subsidies and will be split equally between the federal government and the states. It could be introduced as early as January.

Stefan Karsten, an urban geographer and futurist who compiles an annual mobility report for a Berlin thinktank, said he saw the new map as a step in the right direction, but said it was deeply flawed.

Karsten told Der Spiegel: “We are at least on the way to a social, sustainable, inclusive transport system. There are several dominoes in Europe that have already fallen in that direction, such as in Luxembourg where public transport is now free.

“In Luxembourg, a ‘free’ ticket is the icing on the cake.” But in Germany we don’t even have cake. In order to have an attractive transport system, we need a review of the offers in rural and suburban areas.”

He said there should be more joint thinking between all means of mobility, from carpooling services to allowing bikes to be carried on trains. “The €9 card has at least sparked a debate that is going in the right direction,” he said. 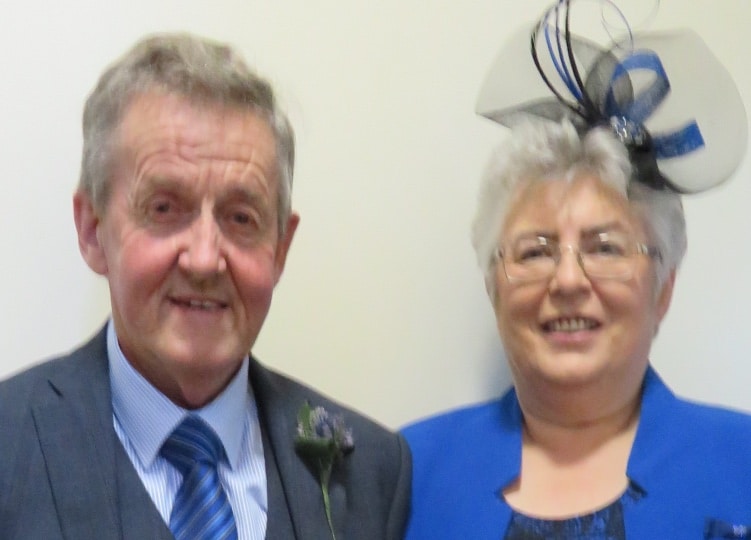 Curry Lake: Republicans supporting Trump ’round up lawyers’ as he refuses to concede gubernatorial race | US News