Sequoia Capital led venture capital investments in India in 2022, closing 71 deals since November, although that was 30% less than the 103 it closed a year earlier, data from market analytics platform Venture Intelligence showed.

Venture capital firms also faced a funding crunch in 2022, prompting them to cut back on ambitious bets. VC firms closed 1,075 deals in India in 2022 by the end of November, compared to 1,212 transactions in the same period last year.

However, deal sizes saw a significant decline in 2022 despite a smaller decline in transaction volume due to a decline in late-stage financing activity. As a result, venture capital investments by size fell by about 34% to $23.2 billion in 2022 (as of Nov. 30) from $35.4 billion in the same period last year.

Despite challenging market conditions, Sequoia has maintained its leadership position in recent years through its focus on early-stage ventures and growth businesses in India and its accelerator program, Surge, which incubates and funds emerging startups. Some of Sequoia’s 2022 investments include climate-focused company Climes, influencer platform Rigi.Club, fintech startup Hubble, and B2B sales and intelligence platform Apollo.io.

Sequoia was also the leading investor by volume in 2019 and 2020, closing 87 and 88 deals respectively from January to November. The venture capital firm, which has been investing in India since 2006, has raised a record $2.85 billion in three funds to support startups in India and Southeast Asia, indicating it has plenty of capital for the next few years.

Rival Accel invested in 54 startups in India through November, maintaining its position as India’s second most active VC firm, but closed 19% fewer deals this year. The VC firm also announced its seventh fund focused on India and Southeast Asia with a corpus of $650 million in March. The company’s commitment to the startup ecosystem in India and the Southeast Asia region has so far grown to over $2 billion. Sequoia Capital and Accel did not respond to requests for comment.

Deal flow is expected to improve in 2023 from the current year, but will not reach 2021 levels, said Kashyap Chanchani, co-founder of The Rain Maker Group, a technology-focused investment bank.

“There are no major recession worries in India and inflation numbers in the US have also improved.” So it is generally expected to be more business as usual in the middle of the year (2023). (However,) the deals will not be close to what we saw last or the previous half of this year,” Cancani said.

Pune-based Better Capital ranked third in the list of most active investors in 2022 with 52 deals this year.

“We have been extremely clear about our entry price.” And in 2023 (also) we will be more stringent on pricing,” Better Capital founder and CEO Vaibhav Domkundwar said.

Blume Ventures completed 44 deals through November and closed its fourth fund at over $250 million, surpassing its target fund of $200 million.

“We have invested heavily in SaaS (software as a service), financial services, climate technologies and consumer businesses in 2022,” said Ashish Fafadia, partner at Blume Ventures.

Interestingly, Tiger Global closed 50 deals in 2022 through November, compared to 54 in the same period in 2021, but cut smaller checks this year. Tiger Global did not respond to requests for comment.

Matrik Partners was also active in India. “In 2022 has created a better hunting ground compared to 2021, which was marked by a frenzy of investment activity where valuations, speed and volume of deals increased. Part luck and part foresight, we didn’t end up finding as many compelling opportunities in 2021. Some things just didn’t make sense — either from a valuation standpoint or maybe we didn’t appreciate the ideas we saw,” said Tarun Davda, managing director at Matrik Partners. 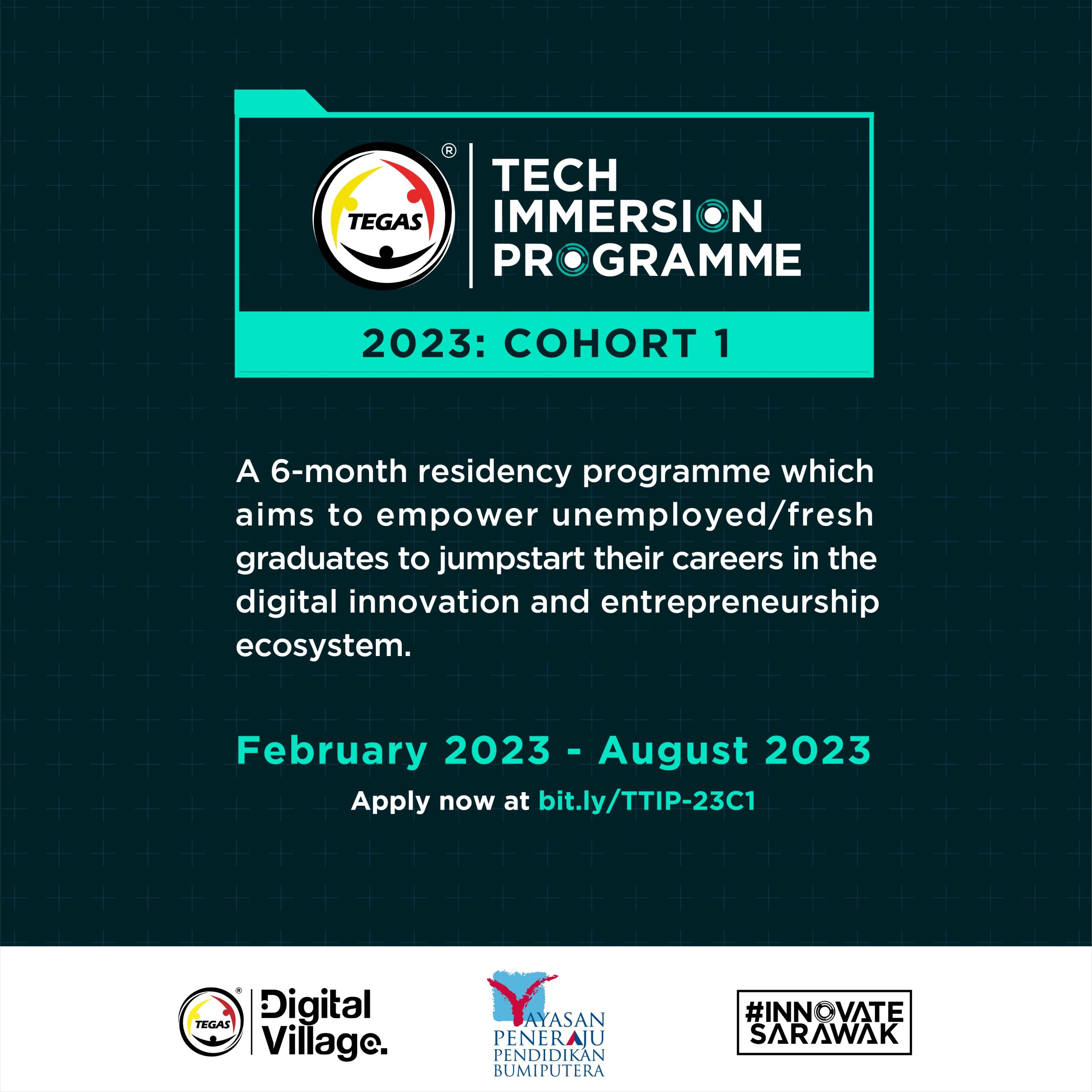 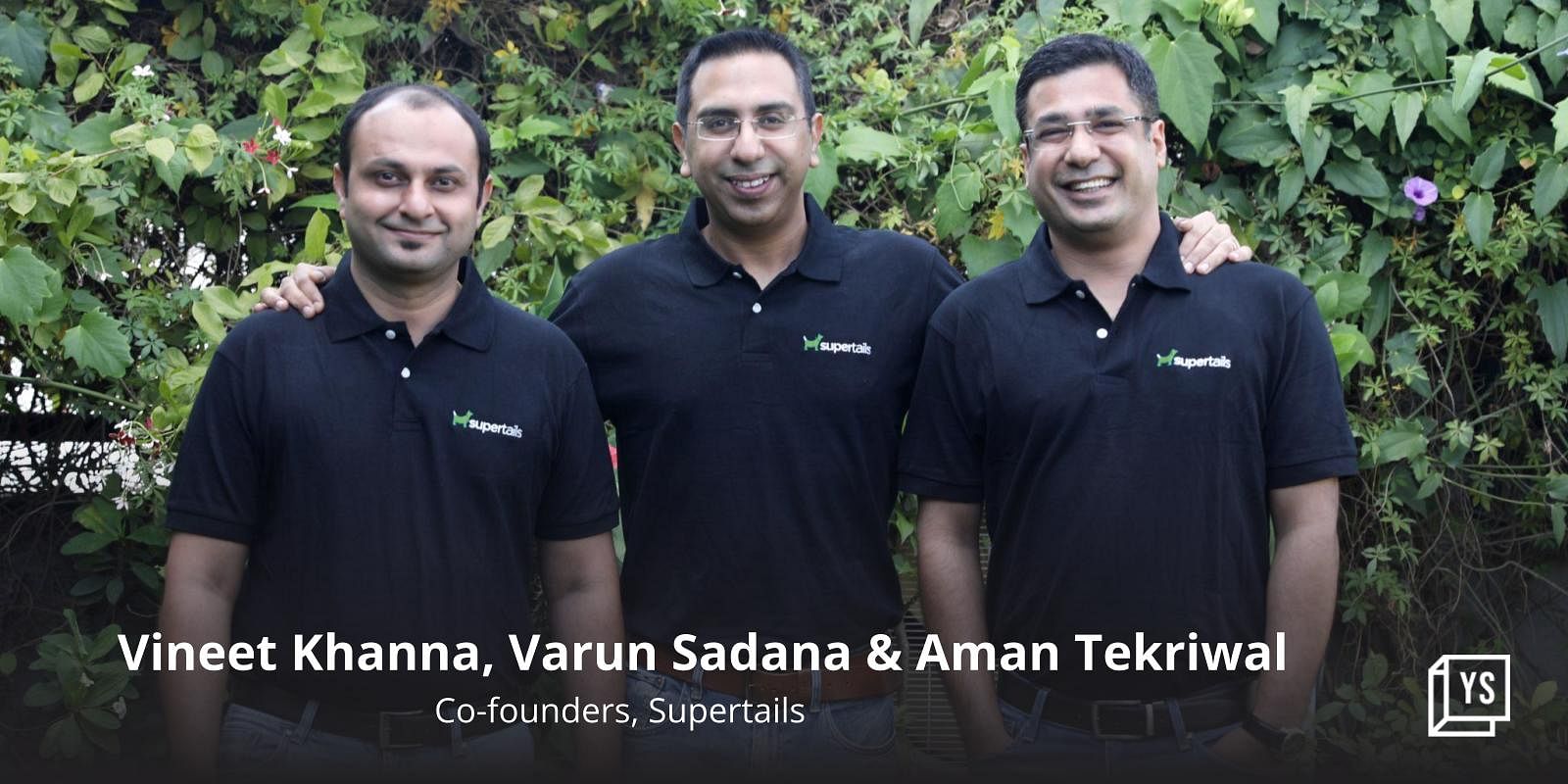 What are the factors of production?