This move follows on from Afterpay A $29 billion buyout from Jack Dorsey’s Block earlier this year, which included the integration of Afterpay products with the new owner’s ecosystem. As such, the Australian company has decided to shut down the personal finance app it used with Westpac.

The partnership between the two entities ended less than two years after it began, and according to reuters.com, it has left Westpac struggling to connect with younger customers who gravitate toward smartphone-friendly, less regulated financial products.

Officials from Afterpay revealed that the company will immediately stop signing up new users for the Money by Afterpay app and will permanently shut down the service on October 10, 2022.

A few words about mobile applications for personal finance

According to a report from factmr.com, the main goal of personal finance apps is to help track spending behavior and provide personalized advice that can help individuals manage their upcoming financial needs.

Furthermore, by helping users manage their income, bills, investments and spending, personal finance apps can help with financial discipline and diligence. According to the same source, mobile and Internet users are on the rise globally, a trend that is allowing personal finance apps to gain more traction.

In this context, while Afterpay is shutting down one personal finance app, the move opens up space for Jack Dorsey’s Block to reach a wider audience with its financial platform Cash App, which allows people to send money to each other in Australia.

Westpac has expanded its services in 2022

In July 2022, Westpac took steps towards becoming a digital bank by introducing a digital mortgage where customers can get unconditional approval in as little as ten minutes. The bank also unveiled new features in the Westpac app and unveiled a digital strategy for branches to help customers bank anywhere, anytime.

In the same month, banking group Westpac expanded its credit card insurance for overseas travelers to cover epidemics and pandemics such as COVID-19. This new banking policy allows eligible Westpac credit card customers to benefit from additional epidemic and pandemic cover at no extra cost if they are diagnosed with COVID-19. The insurance includes emergency medical assistance abroad and medical evacuation.

In August 2022, Afterpay released a series of limited-edition non-fungible tokens (NFTs) for New York Fashion Week, which were inspired by the Spring/Summer ’23 collections of designers such as AnOnlyChild, Jonathan Simkhai, The Blonds and Joseph Altuzarra. The NFTs cost $100 each and are accompanied by physical merchandise such as a special edition leather bag, after-party invitations, and original runway sketches.

In May 2022, Afterpay partnered with fintech payment processing platform Adien in key markets including Australia, New Zealand, Canada, Europe, the US and the UK to support the company’s global growth and momentum.

Adien and Afterpay began their local payment partnership in 2018, and several of Adien’s merchants offer installment payments for Afterpay. These include MandM Direct, Revolution Beauty and Superdry.

For more information about Afterpay, see the company profile in The Pipers Company Database. 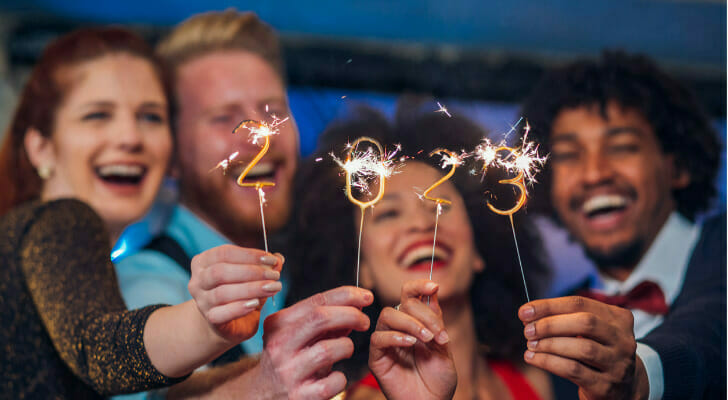 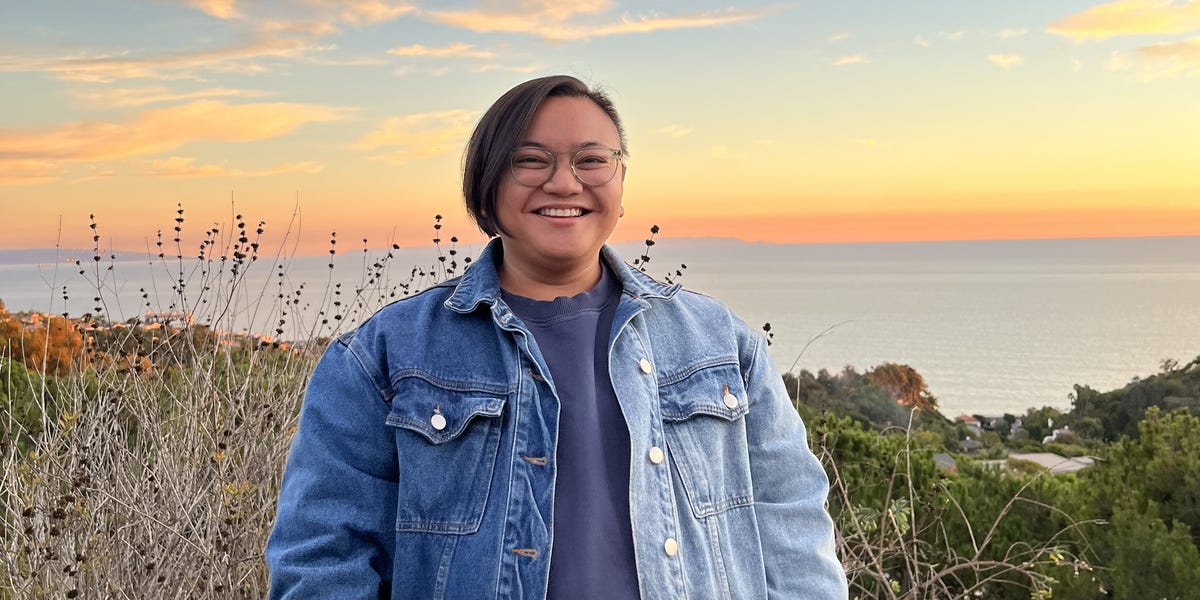 51% of Americans live paycheck to paycheck. Here’s how to break that cycle

Tesla slashes car prices by nearly 20%, some models qualify for up to $7,500 in tax credits