A South Korean warplane has crashed as its air force tried to intercept a group of North Korean drones, one of which was flying over Seoul.

One of the South Korean fighter jets that crashed, a KA-1 light attack aircraft, crashed during takeoff in Hoengseong County, about 85 miles east of Seoul, defense officials said.

The two pilots managed to eject and are in the hospital. The military did not say what caused the accident.

While most of the drones were detected over the western areas of Gimpo, Paju and Ganghwa Island, one flew as far north as Seoul in a move South Korean officials said was intended to cause “disruption” in the south.

The raid was the first of its kind in five years and led to the temporary suspension of civilian flights at Seoul’s airports.

Attack helicopters fired a combined 100 shots at the drones but failed to shoot them down, the defense ministry said.

“Our army will respond sternly”

The Joint Chiefs of Staff South (JCS) said it had limited its operations to avoid harming civilians. There are currently no reports of damage on the ground.

“This is a clear act of provocation by North Korea that has encroached on our territorial air,” Maj. Gen. Lee Seung-o, director of JCS operations, told a news briefing. “Our military will respond thoroughly and strictly to such North Korean provocation in the future.”

The South responded by sending its own manned and unmanned vehicles into border areas, including aircraft that crossed into the North to conduct surveillance operations, such as photographing “key enemy military facilities,” according to the JCS.

Civilian flights at Incheon and Gimpo airports were suspended for about an hour on Monday afternoon at the request of the military, a transport ministry official told Reuters.

North Korea has previously touted its drone program, and the regime is believed to have around 1,000 drones – some of which have reconnaissance capabilities.

Observers fear that the drones could carry chemical and biological weapons for use in potential terrorist attacks.

Experts say they are low-tech, but can be considered a potential security threat.

General Lee said Monday that the North Korean drones were small, with a wingspan of about two meters. He gave no further details, including what, if any, equipment they were carrying.

In 2014, two North Korean drones flew over Seoul before crashing.

In 2017, the North caught Seoul off guard by sending a drone equipped with a camera that photographed a southern US military base that uses the THAAD missile defense system. 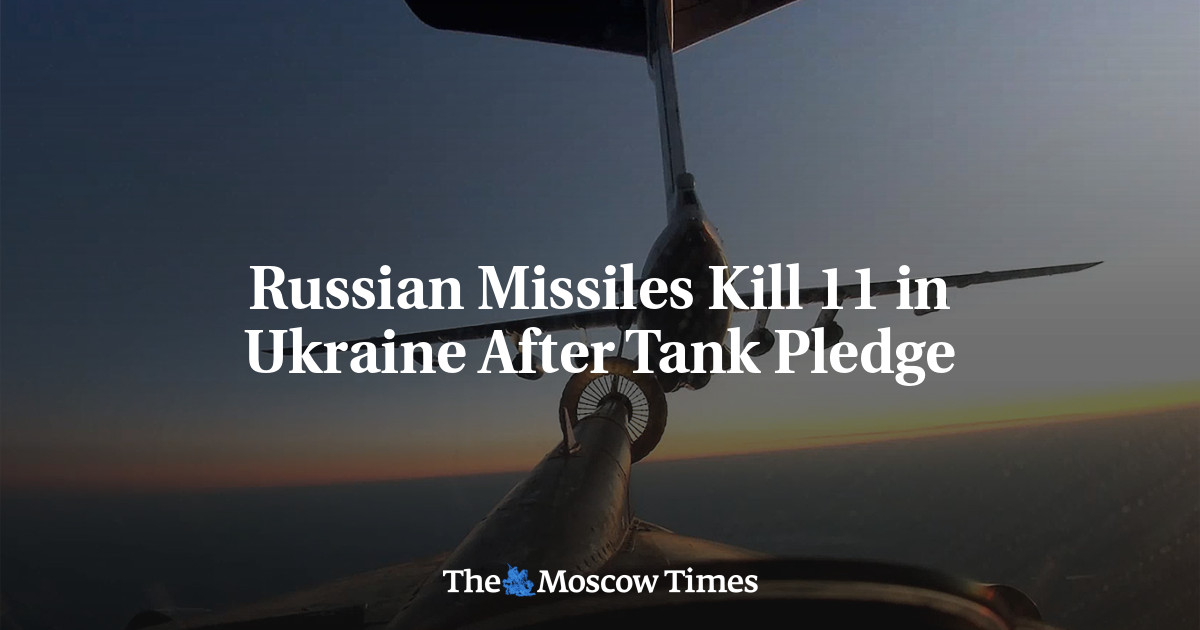 Russian missiles kill 11 in Ukraine after promise of tanks 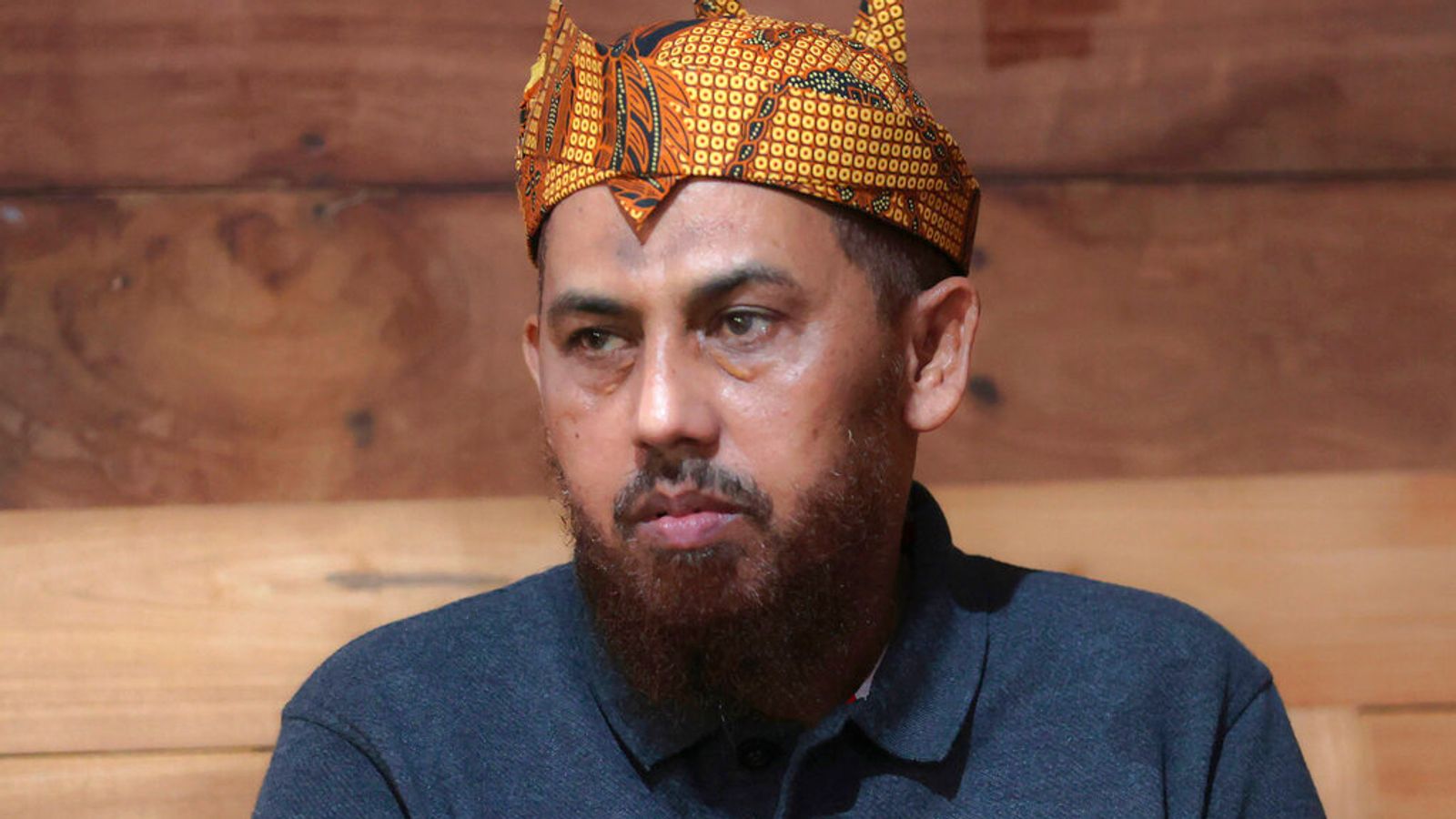