Cash flows into Dallas-area startups jumped to a brisk start in 2023, a trend that mirrors last year before venture support fell amid year-end economic uncertainty.

As of Jan. 1, at least five North Texas-based firms have attracted significant investment, including a $300 million round that crowned the region’s newest “unicorn” — the label given to startups valued at $1 billion.

Additionally, lottery betting app and website Jackpot.com expanded into Texas earlier this month with $42 million in backing from some of the state’s biggest sports franchises – the Dallas Cowboys, Houston Rockets and San Antonio Spurs.

Support for innovators in North Texas has been on the rise during the pandemic recovery, according to research firm CB Insights, reaching $1 billion in investments in consecutive quarters in late 2021 and early 2022.

Total investments flowing into D-FV startups exceeded $3 billion in both years, with $3.65 billion in 2021 representing a three-fold increase from $1.36 billion before the pandemic in 2019.

Recession fears have caused investors to tighten their wallets to close out 2022 and funding in the region has fallen to its lowest level in three years – or $190 million in the past three months.

Leading the way this year is ShiftKey’s massive funding round that values ​​the company founded by Tom Ellis in 2016 at $2 billion.

ShiftKey has built a proprietary scheduling platform for the healthcare industry to connect licensed professionals with facilities looking to fill shifts. The company said its platform is used by over 10,000 healthcare facilities across the country.

“ShiftKey is changing the future of work by empowering licensed professionals to have the freedom and flexibility to choose when, where and how they want to work,” Lorient Capital managing partner David Berman said in a statement.

Its mobile app allows nurses, radiology technologists, respiratory therapists and other healthcare professionals to search and bid for nearby shifts covering absent employees.

Ellis and his firm earned multiple accolades last year, including a top 100 ranking from Southern Methodist University in Dallas. That program recognizes the region’s fastest-growing companies with revenues of $500,000 to $100 million.

ShiftKey’s revenue grew 2,000% over a three-year period, according to SMU, which does not disclose revenue data for the companies it ranks.

“During the height of COVID, healthcare facilities struggled to staff their 24/7 shifts,” said Simon Mack, executive director of the Caruth Institute for Entrepreneurship at SMU’s Coke School of Business. “The platform that ShiftKey has provided has literally been a lifesaver.”

Can TestFit Become a Dallas Unicorn? Investors are betting on it
Plano crypto company InfStones ‘close to Unicorn status’ after $66 million funding round 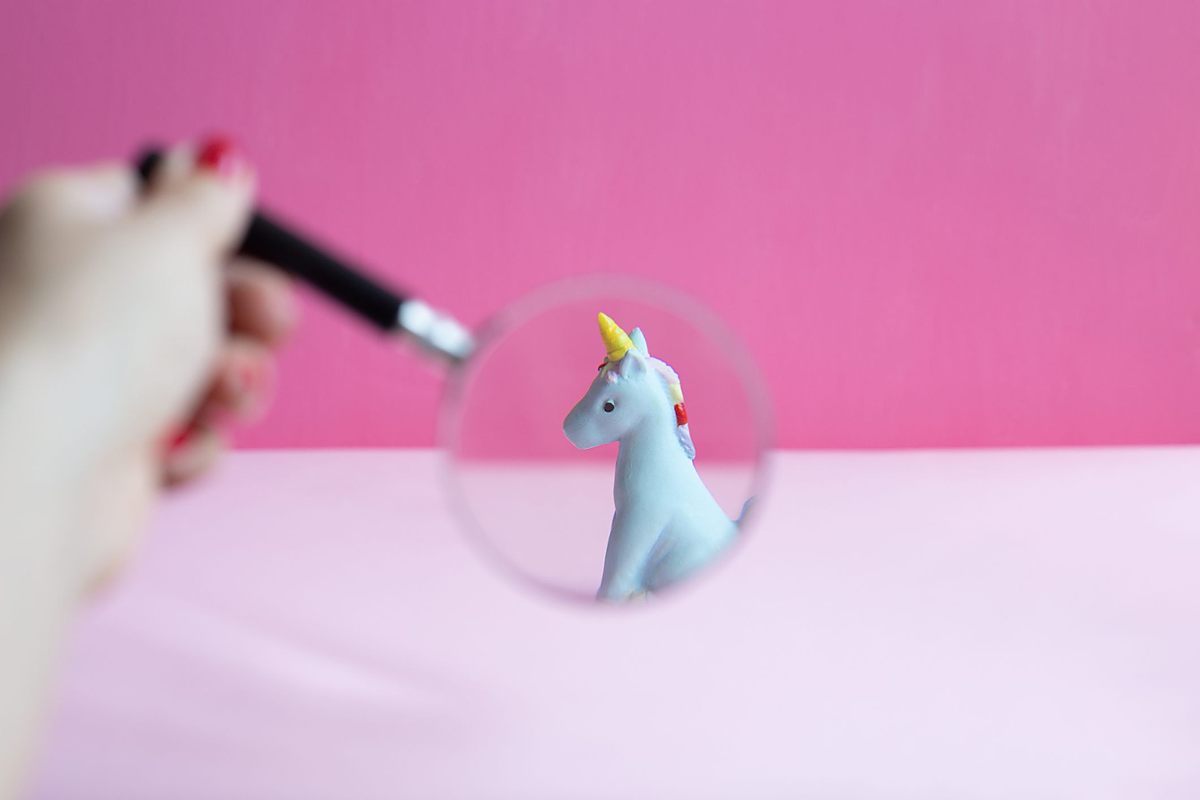 Europe’s ‘coming soon’: Who will be the next to hit the €1bn valuation? 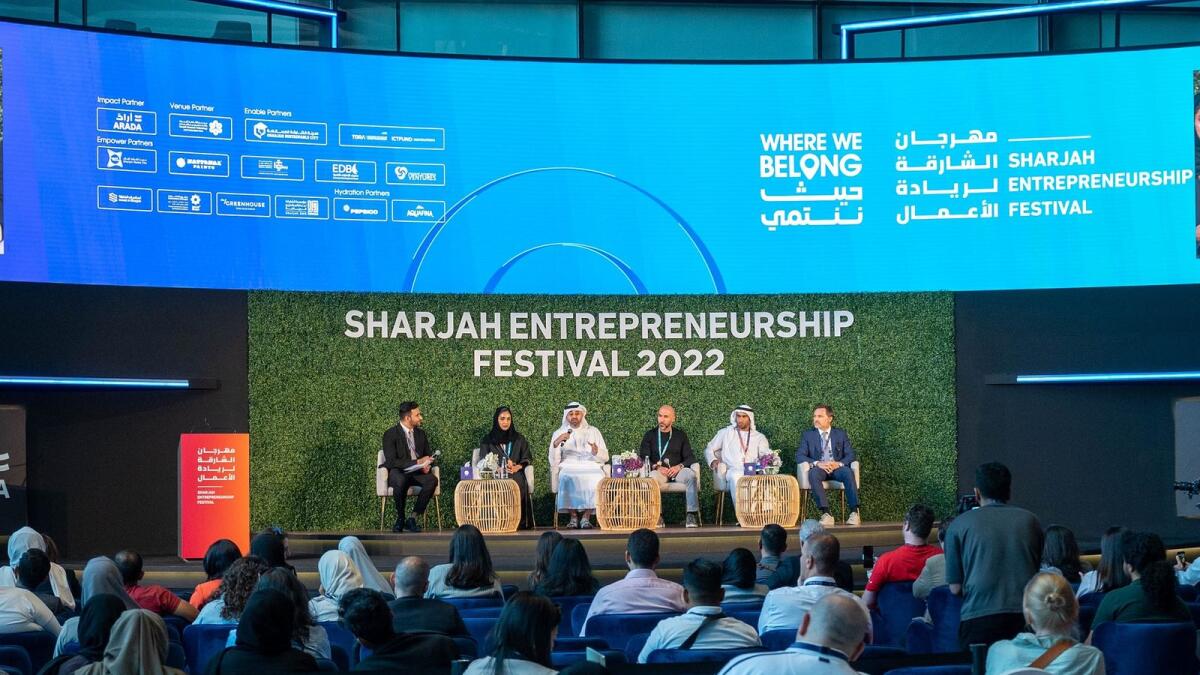 Sharjah records an increase of 68 percent of female entrepreneurs – Vesti 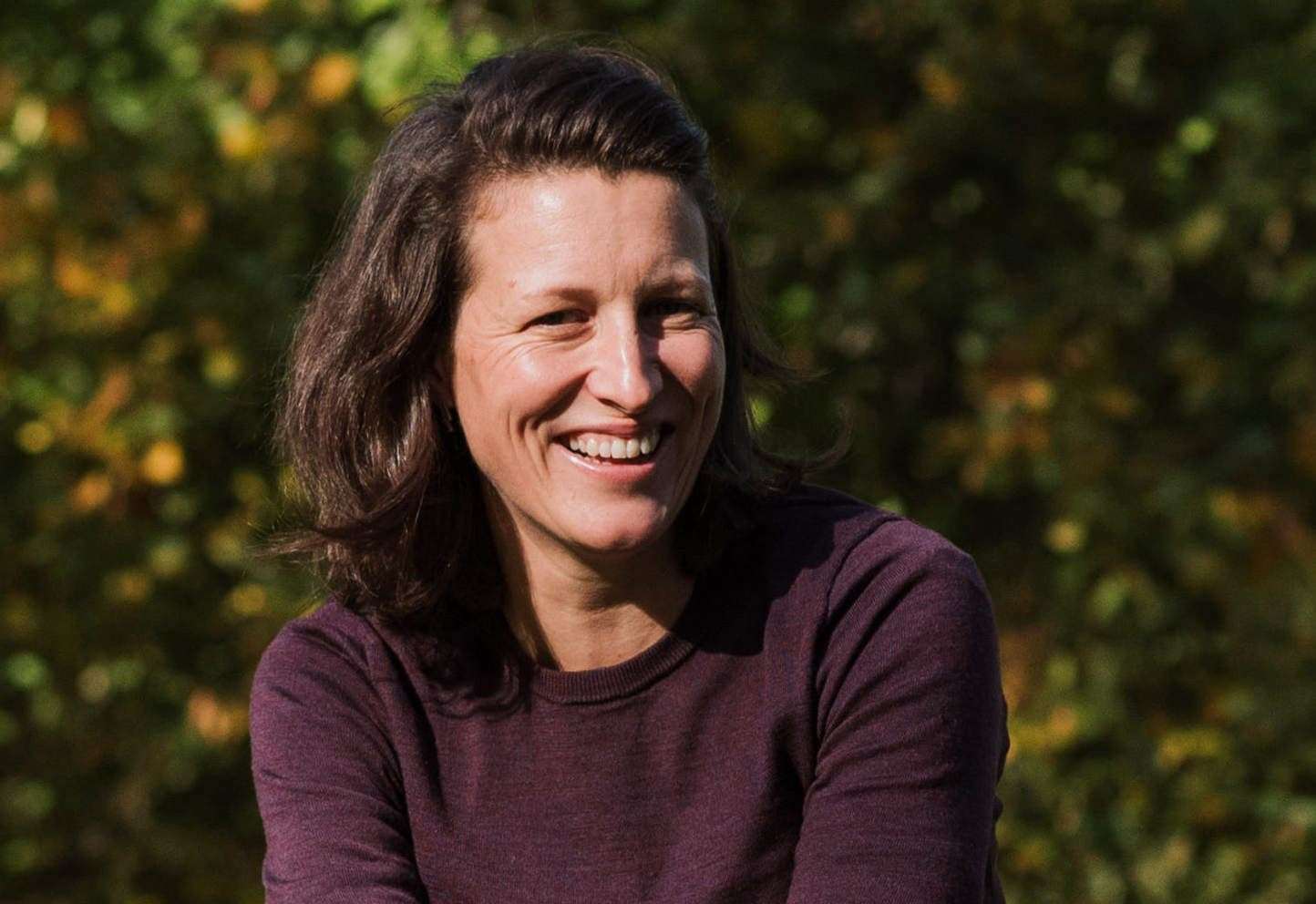 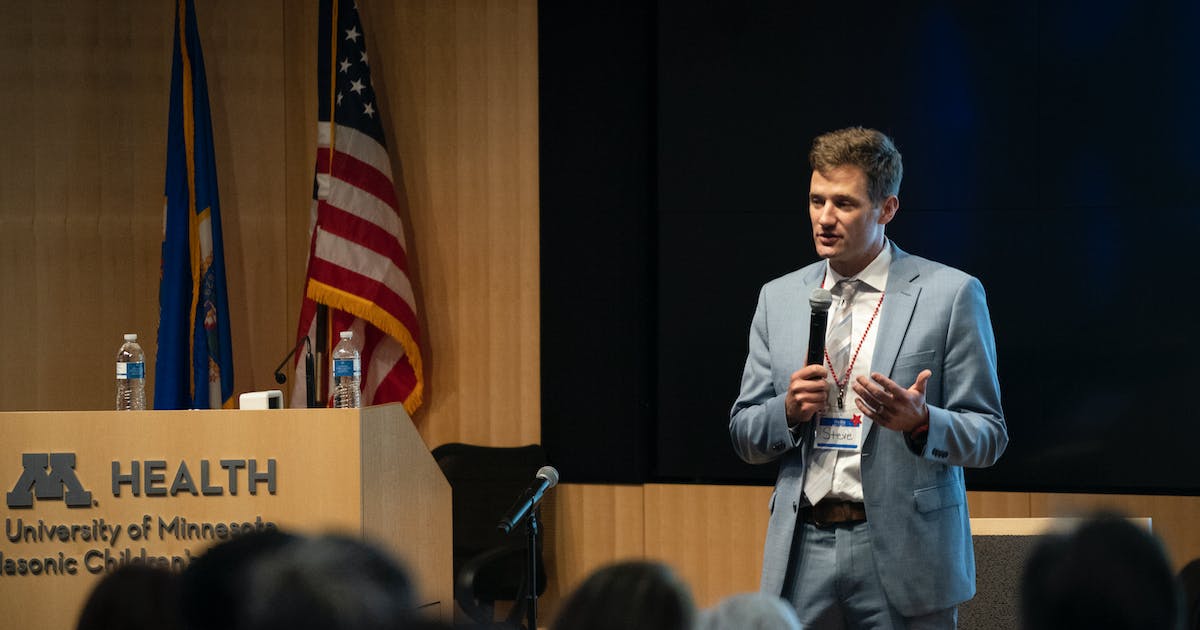 The University of Minnesota will manage $34.5 million in state funds for startup investments